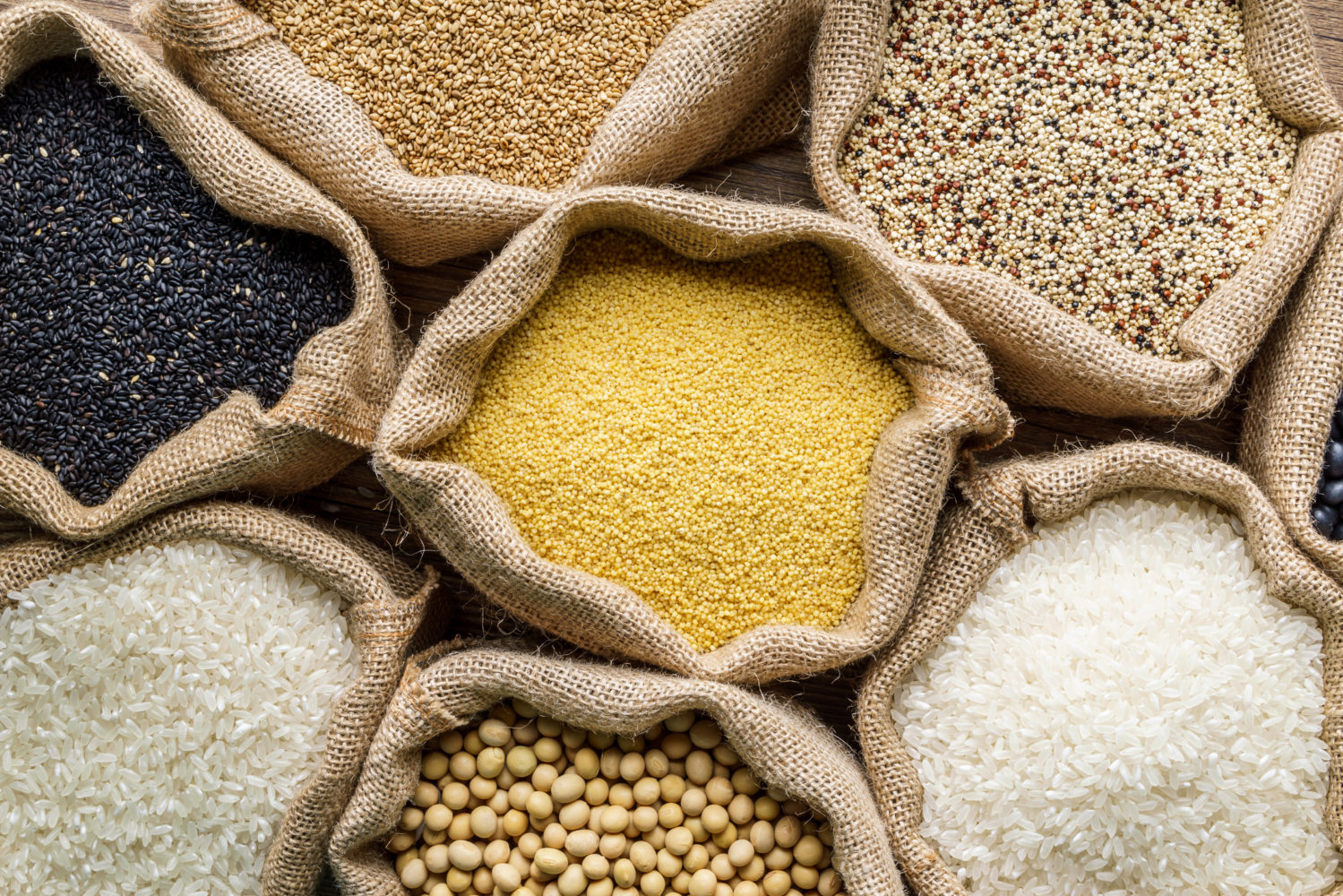 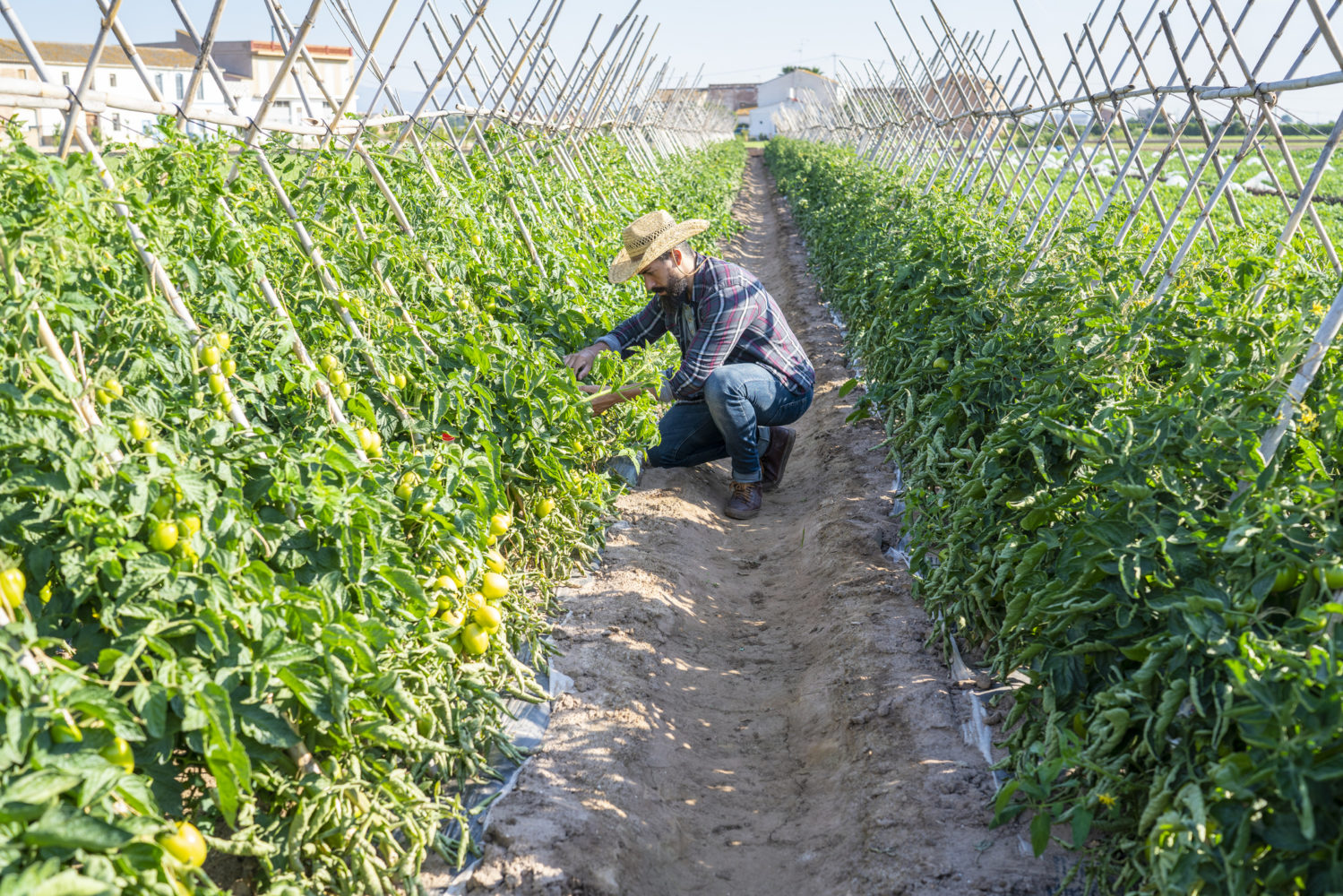 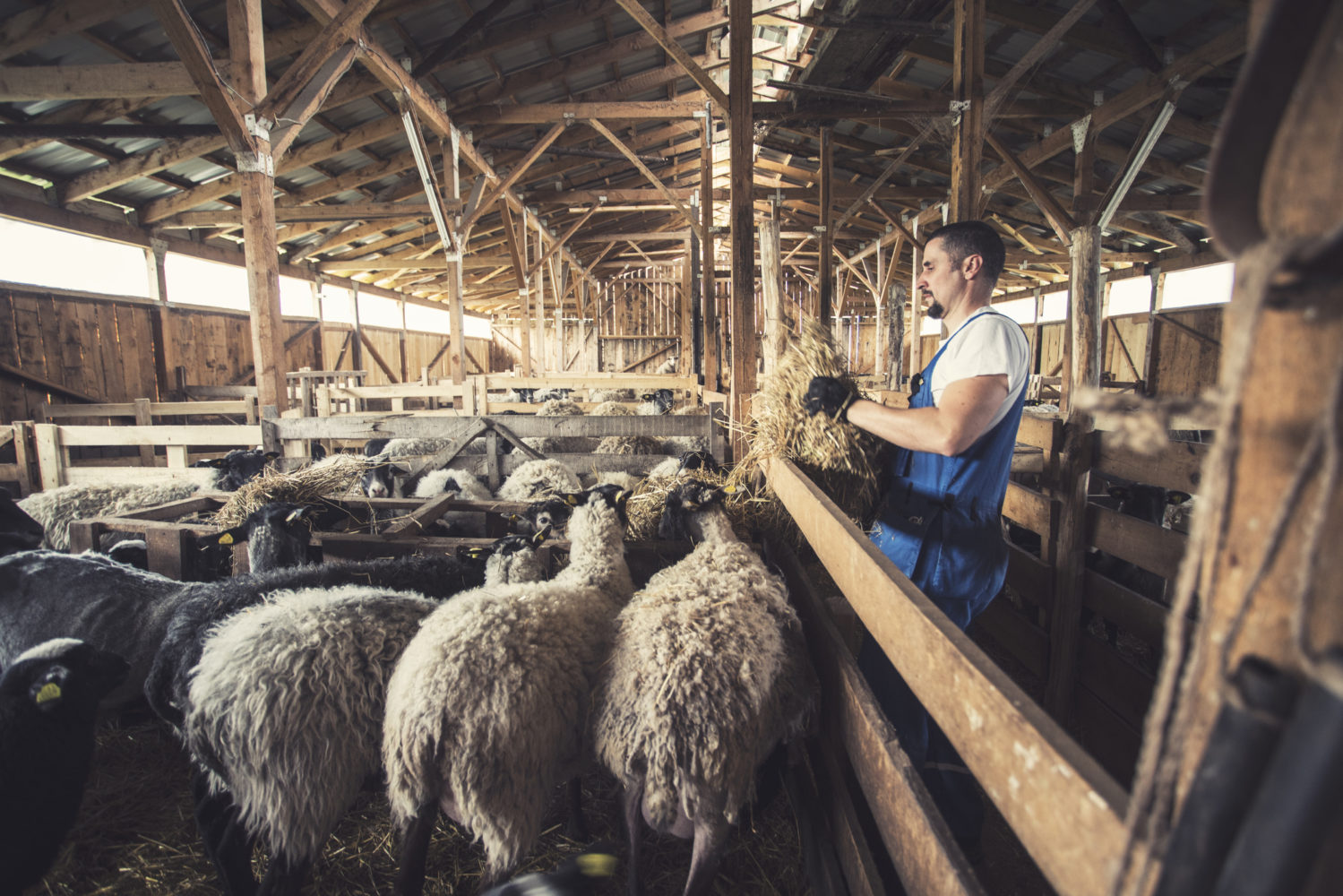 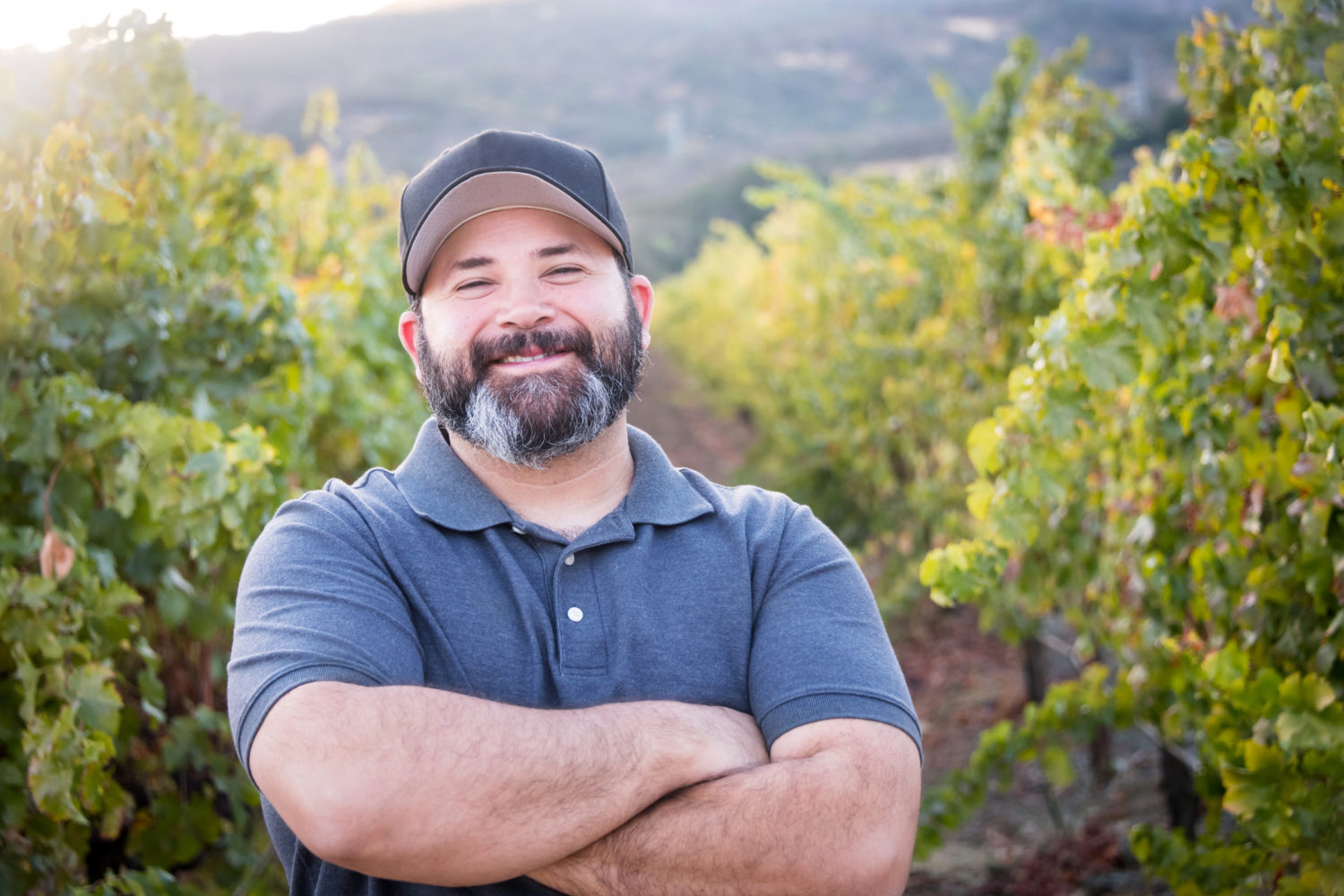 What is the Food and Ag Industries’ Impact in Your Community?

America’s food and agriculture sectors feed the economy and fortify the nation. Together, they are responsible for roughly one-fifth of the country’s economic activity, directly supporting over 23 million jobs; that equals nearly 15% of US employment.

It begins in the rich soil of America’s farms and ranches – more than 2.1 million of them – spread across the heartland and stretching to the coasts, covering two out of every five American acres.

Meanwhile, millions of food scientists, grocers and truck-drivers work in more than 200,000 food manufacturing, processing, and storage facilities, to keep food fresh and deliver it on time.

The journey may conclude at one of the nation’s 1 million restaurant locations staffed by some of the 15.1 million Americans employed there. More often, it makes its way from retail grocers to American homes, at kitchen tables, surrounded by families grateful for the nation’s bounty.

Use the map and buttons below to find data specific to your state or congressional district. Top-level data is highlighted below, or you can download the full report.