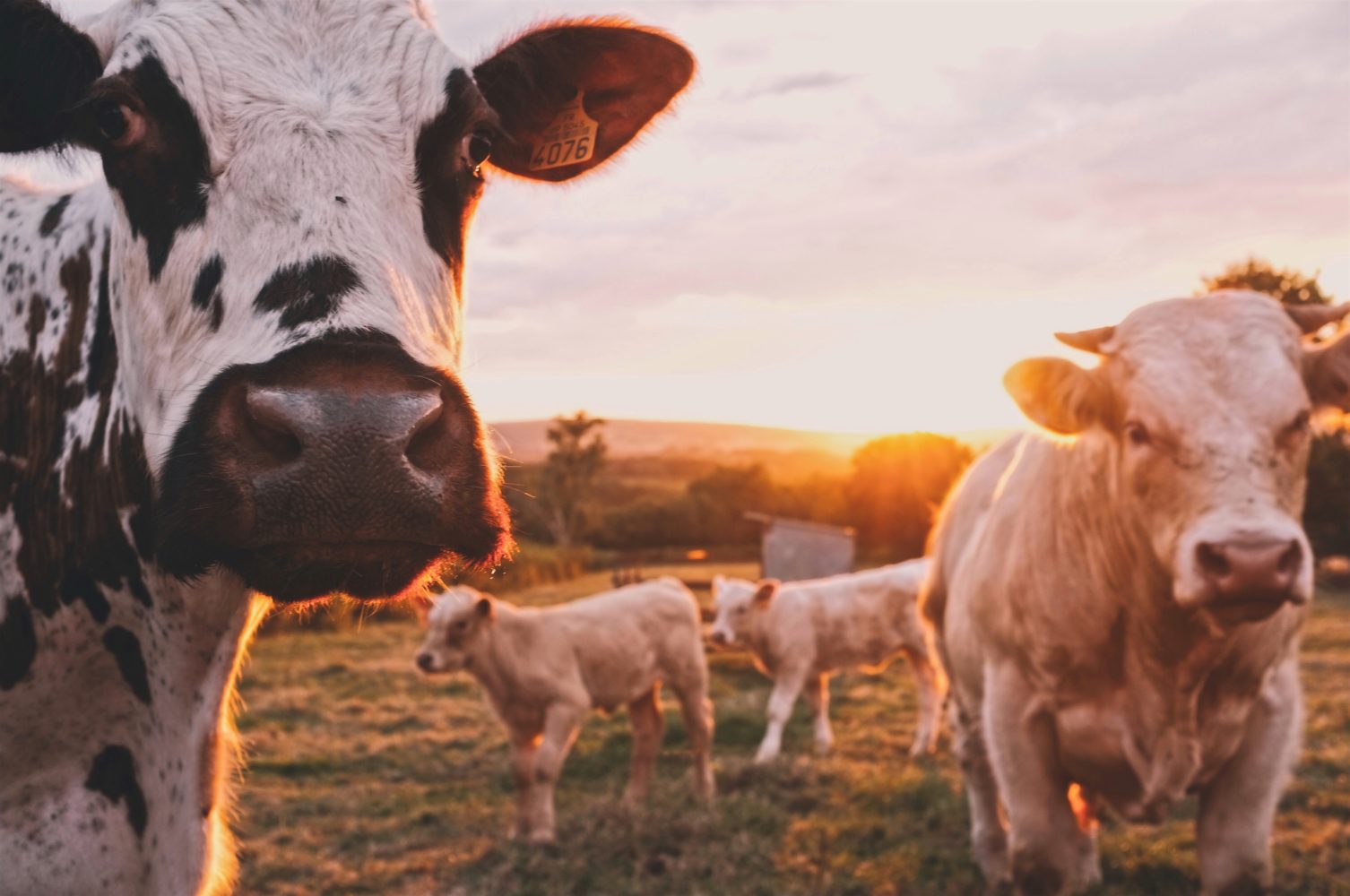 Washington, DC – A nationwide economic impact study released today found that more than one-fifth of the nation’s economy is linked, either directly or indirectly, to the food and agriculture sectors. Further, it found that more than one-fourth of all American jobs are similarly connected. This research, available at www.FeedingTheEconomy.com, was commissioned by a group of 23 food and agriculture organizations. Among the most important findings:

“While more and more Americans are becoming interested in the food they eat, we must ensure they know the value of what farmers and ranchers do,” Senate Agriculture Committee Chairman Pat Roberts said. “Everyone can benefit from knowing of the great contributions of agriculture to our economy, to our rural communities, to our security, to our culture and yes, to our natural resources. We need resources like the Feeding The Economy.com report to better tell this story.”

“A lot of people don’t understand the significant effects agriculture has on their lives. The more resources farmers and ranchers have at their disposal to help connect with folks in their community and talk more about the economic significance of farming and ranching, the more those much-needed conversations can take place,” said House Agriculture Committee Chairman Collin Peterson of Minnesota.

To measure the total economic impact of the sectors, the analysis also includes the indirect and induced economic activity surrounding these industries, which captures upstream and downstream activity. For example, when a farm equipment retailer hires new employees because farmers are buying more tractors, experts consider the new salaries as an indirect impact. Similarly, when a retail associate spends her paycheck, an induced economic impact occurs. Together, these impacts have a multiplier effect on the already formidable direct impact of food and agriculture.